There’s a lot to be optimistic about in the Technology sector as 2 analysts just weighed in on Science Applications (SAIC) and KBR (KBR) with bullish sentiments.

TipRanks has tracked 36,000 company insiders and found that a few of them are better than others when it comes to timing their transactions. See which 3 stocks are most likely to make moves following their insider activities. 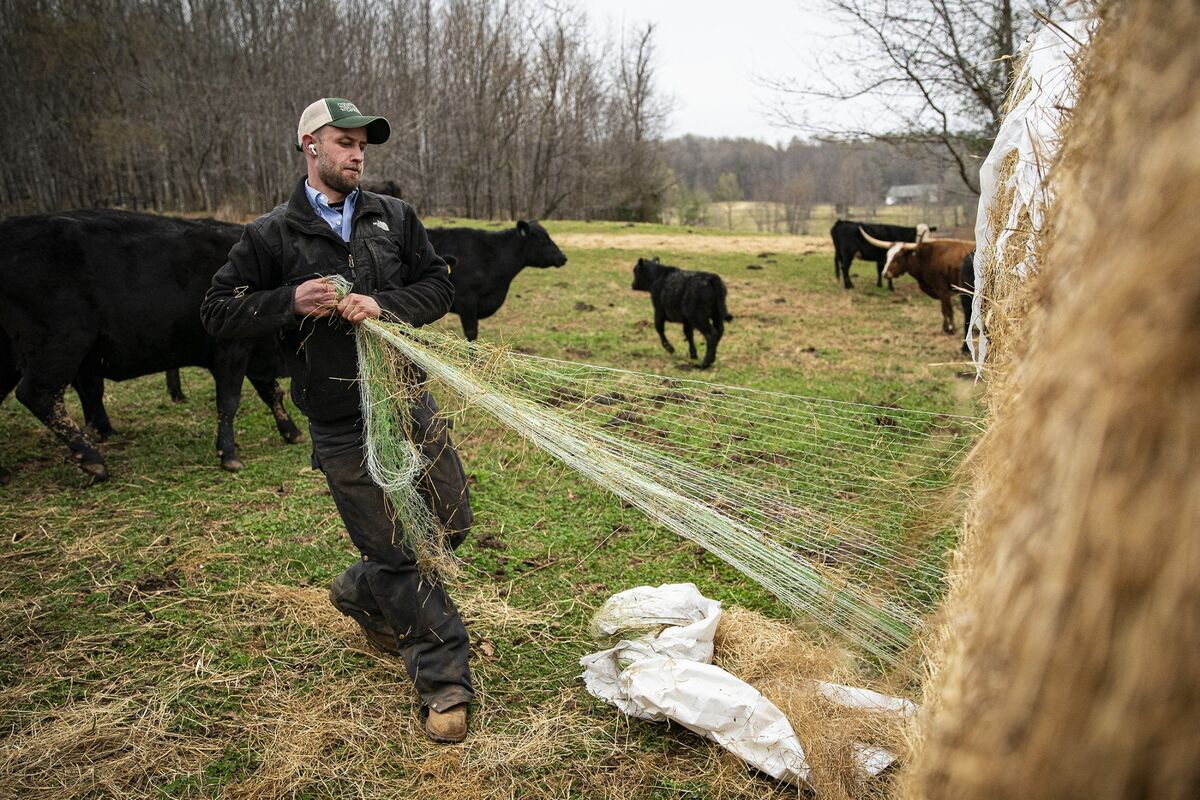