A government directive requires all mobile operators to temporarily shut down the data network, though voice and short-message services remain open, Telenor Myanmar said in a statement on Saturday. Another order added the two social media platforms to the existing prohibition on Facebook.

Aung San Suu Kyi has called on supporters to resist the generals after being unseated in the Feb. 1 coup. The military seized power after claiming, without presenting evidence, that her landslide victory in November’s election was tainted with fraud. It pledged polls after a yearlong state of emergency.

How Myanmar Coup Puts Democracy on Back Burner Again: QuickTake

The takeover has been criticized by many countries. The U.S., China and other members of the United Nations Security Council called Thursday for the “immediate release” of all those detained in Myanmar while emphasizing the need for the “continued support of the democratic transition” there.

At the same time, Myanmar’s military leaders — some of whom were already sanctioned by the Trump administration for a brutal crackdown on Rohingya Muslims — remain on good terms with China.

Telenor Myanmar, one of two wholly foreign-owned mobile operators in the country, said the order to close the data network referenced “circulation of fake news, stability of the nation and interest of the public.” Telenor added that freedom of expression should be “maintained at all times, especially during times of conflict.”

A Twitter spokesperson said it was “deeply concerned about the order to block internet services in Myanmar.”

The military has detained Suu Kyi and Reuters reported Saturday that Sean Turnell, an Australian who advised her on economic matters, was also being held. Efforts to reach him by mobile phone were unsuccessful.

The Australian government said it was very concerned about reports of the arbitrary detention of Australian and other foreign nationals, adding it was providing consular assistance to a number of its citizens and had “serious concerns” about one detained at a police station.

The military ruled Myanmar for a half a century before Suu Kyi’s National League for Democracy party scored a landslide victory in elections in 2015. The nation and Suu Kyi’s image were later badly damaged by the violent crackdown against Rohingya that prompted accusations of genocide.

Sun Feb 7 , 2021
SK magic has named South Korean actor Park Seo Jun as the company’s brand ambassador for 2021. Along with the appointment, the company will also launch a new slogan, “Goodbye Old, Hello Magic.” “We take pride in anticipating and satisfying the needs of our customers, we understand that health and […] 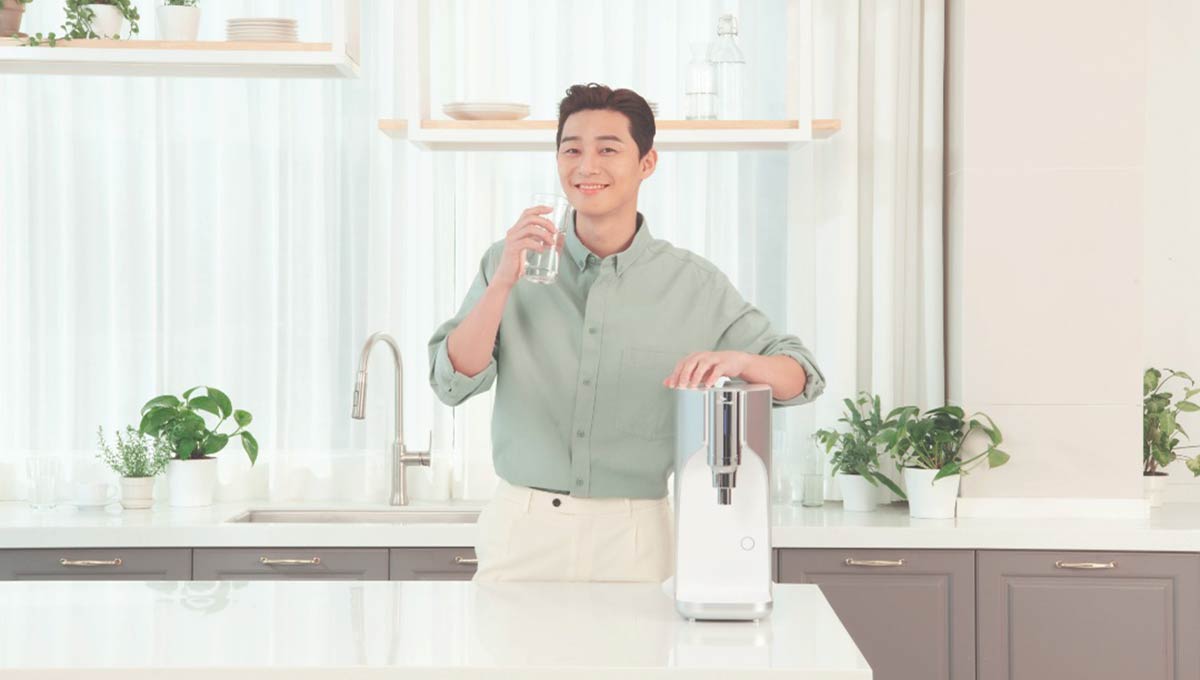