Photographer: Anadolu Agency/Getty Images Photographer: Anadolu Agency/Getty Images Turkey’s biggest mobile operator Turkcell Iletisim Hizmetleri AS has approached several investment banks for an advisory role on a possible share sale at its internet service provider, according to people with knowledge of the matter. Turkcell has begun reaching out to local […]

Turkey’s biggest mobile operator Turkcell Iletisim Hizmetleri AS has approached several investment banks for an advisory role on a possible share sale at its internet service provider, according to people with knowledge of the matter.

Turkcell has begun reaching out to local and international banks to gauge their interest in managing the initial public offering of Superonline Iletisim Hizmetleri AS, the people said, asking not to be identified as the process is private. Turkcell may delay the IPO if investor demand is deemed insufficient, said three of the people.

Turkcell declined to comment. The stock reversed losses following the news, rising as much as 1.2% in Istanbul after its decline reached 2.8% earlier in the day.

Should it go ahead, Superonline will become the first listed subsidiary of Turkcell, which is already a public company. It would set another precedent by offering shares in the first local company whose sole business is providing internet services.

The response from banks and investors will give an early glimpse of what may be in store for Turkey’s IPO hopefuls weeks after President Recep Tayyip Erdogan’s overhaul of the country’s top economic institutions culminated in the shock ouster of central bank Governor Naci Agbal.

Three Turkish companies completed their IPOs since his successor Sahap Kavcioglu was installed, and all relied heavily on demand from local investors. Foreigners sold a total of $1.9 billion of bonds and equities in the week after Agbal’s firing on March 20.

Stronger appetite from local stock buyers has helped propel a more than 50% gain in the Borsa Istanbul benchmark index over the past year, encouraging more Turkish companies to go public.

Its revenue reached 5.54 billion liras ($680 million) in 2020, with Ebitda rising 20% from a year ago to 2.9 billion liras, according to Turkcell’s investor presentation on its website.

Before it’s here, it’s on the Bloomberg Terminal.

Thu Apr 8 , 2021
Google’s John Mueller advises that changing publishing dates on web pages will not improve search rankings if no significant changes were made to the content. Mueller offers this advice during the Google Search Central SEO hangout recorded on April 1. A site owner submits a question to Mueller regarding updating […] 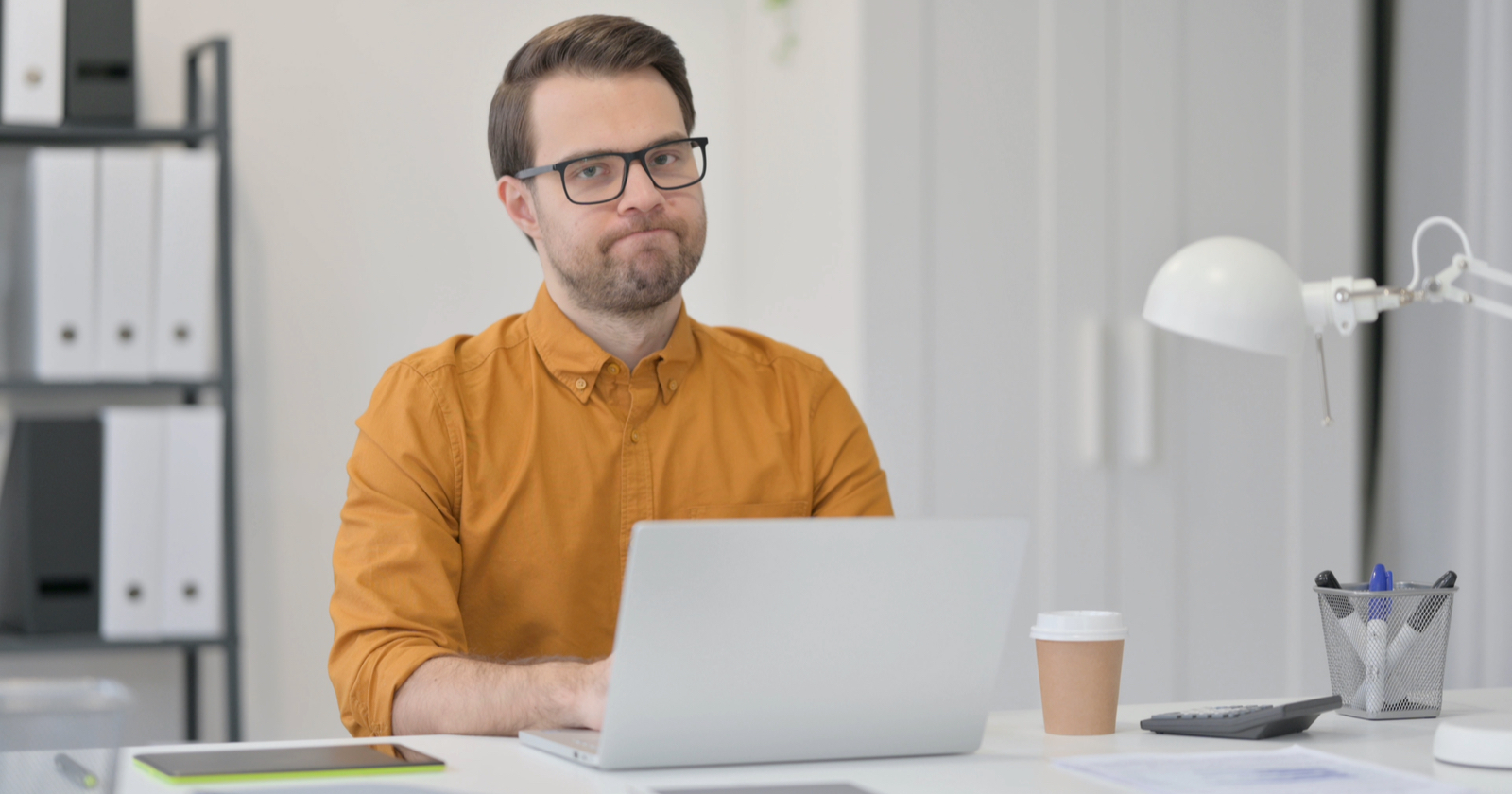