LANSING — The Michigan House on Thursday approved a bill to encourage internet companies to provide broadband access to underserved areas after the coronavirus pandemic shone a light on that need. The bill, coming from the state Senate, would exempt or defer companies from paying personal property taxes on equipment […]

LANSING — The Michigan House on Thursday approved a bill to encourage internet companies to provide broadband access to underserved areas after the coronavirus pandemic shone a light on that need.

The bill, coming from the state Senate, would exempt or defer companies from paying personal property taxes on equipment for broadband access if the company has been selected to receive funding by certain state or federal agencies.

Equity in internet access and how to fund it has been discussed by policymakers in Michigan in the past. But since the pandemic started, schools went online and telehealth became a safe alternative to in-person appointments, gaps in the state’s internet access have become more obvious, especially in rural areas.

The state found in 2018 that about 368,000 rural Michiganders did not have access to broadband.

Broadband internet refers to high-speed internet, as is needed for video conferencing.

Michigan ranked 19th among the states in 2020 for best internet coverage, prices and speeds by BroadbandNow, but Rep. Michele Hoitenga, who represents Manton in northern rural Michigan, said that is not good enough.

“There is a reason why unserved areas of Michigan remain unserved and it’s very simple. It’s not profitable to build there. It’s not a wise business plan to install equipment where you will not only not break even, but you would lose money,” Hoitenga said.

Hoitenga said the taxes on equipment needed to install and on the infrastructure required to provide broadband to possibly only a few homes stops businesses from serving rural areas.

The Senate Fiscal Agency determined that the bill would reduce state and local government revenue. This consequently would reduce the State School Aid Fund revenue by an unknown amount depending on the value of the exempt equipment.

The GOP-led House voted 57-49 to pass the bill. The state Senate will next review a House amendment and the bill could then head to Gov. Gretchen Whitmer for approval. The Senate bill and a similar House bill that aims to create a tax exemption for broadband providers are tie-barred, meaning one cannot become law without the other.

9 Tips for Brand Building with Web Design in 2021

Mon Mar 29 , 2021
Every business must seek to build its brand to be successful in the market, and digital development is a big part of it. You will help your company grow if you create a brand strategy that focuses on developing the company’s website. By JENNIFER HOLLAND A good web design makes […] 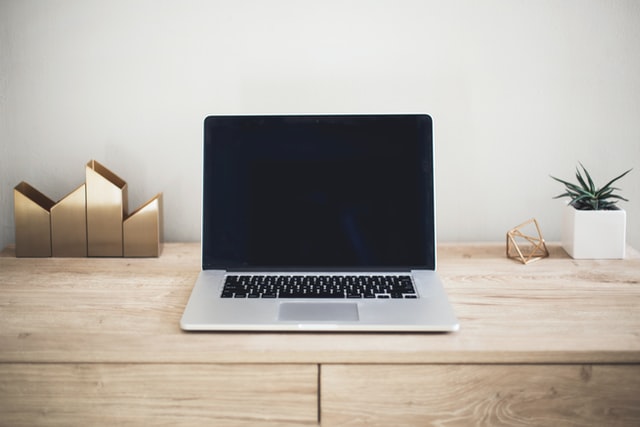