High-speed fiber internet company Metronet is expected to begin infrastructure work to bring their services to New Bern beginning in October and anticipates having new customers on their system as early as March or April of 2022, according to New Bern’s Interim City Manager, Foster Hughes. In March the New […]

High-speed fiber internet company Metronet is expected to begin infrastructure work to bring their services to New Bern beginning in October and anticipates having new customers on their system as early as March or April of 2022, according to New Bern’s Interim City Manager, Foster Hughes.

In March the New Bern Board of Aldermen announced that the City was in discussions with Metronet to provide an alternative to Suddenlink, the main internet provider in Craven County. The following month the Board approved a request for the City to negotiate and execute an agreement with Metronet. The agreement allows the two parties to work through any permitting issues, easement plans and questions concerning what Metronet is willing to offer in the area. Under state law, the City will no authority to regulate or control Metronet’s services.

“When they come they’re going to hit the ground and they’re really going to roll,” said Hughes.

Services offered by Metronet include a video service of up to 240 channels, fiber phone with up to 17 different calling features, fiber internet and wireless phone networking.

According to Charles Bauschard, director of Public Utilities, Metronet services will also be offered in River Bend, Trent Woods, Bridgeton and other areas served by City of New Bern utilities.

Bauschard pointed out that although the City of New Bern will not own, construct or operate any part of the Metronet system, the company has a legal right to use the city’s easements and right of ways to deliver services. Bauschard said the work will largely impact the city’s utility and public works operations and will potentially touch every public easement, right of way and private land parcel in the city.

Bauschard anticipated a project duration of two to three years. He said he expected a “massive volume of construction activities going on simultaneously and spread throughout the city,” once work begins in October.

“They want to move fast, they want to get the project installed and get out of here and get the customers connected just as fast as possible,” said Bauschard.

“They don’t want to clog up neighborhoods with so much construction that it makes it difficult for people to get in and out but they also don’t want it to seem like one neighborhood is getting connected before another neighborhood,” said Bauschard. “So I think their plan is to be spread out as much as possible. They’re going to be all over our service territory.”

Bauschard said City staff had a project kickoff meeting on June 2 with Metronet leadership to discuss their conceptual plans. The city is developing support plans and cost assessments and identifying what resources they will need for staffing levels, equipment and supplies, he explained.

Metronet plans to give a presentation before the Board of Aldermen on August 24 to discuss their marketing and service plans.

Sat Jun 19 , 2021
Senior SEO Specialist Rory Tarplee talks us through the latest news in the world of SEO, including the most anticipated Google update in recent history. Post Views: 29 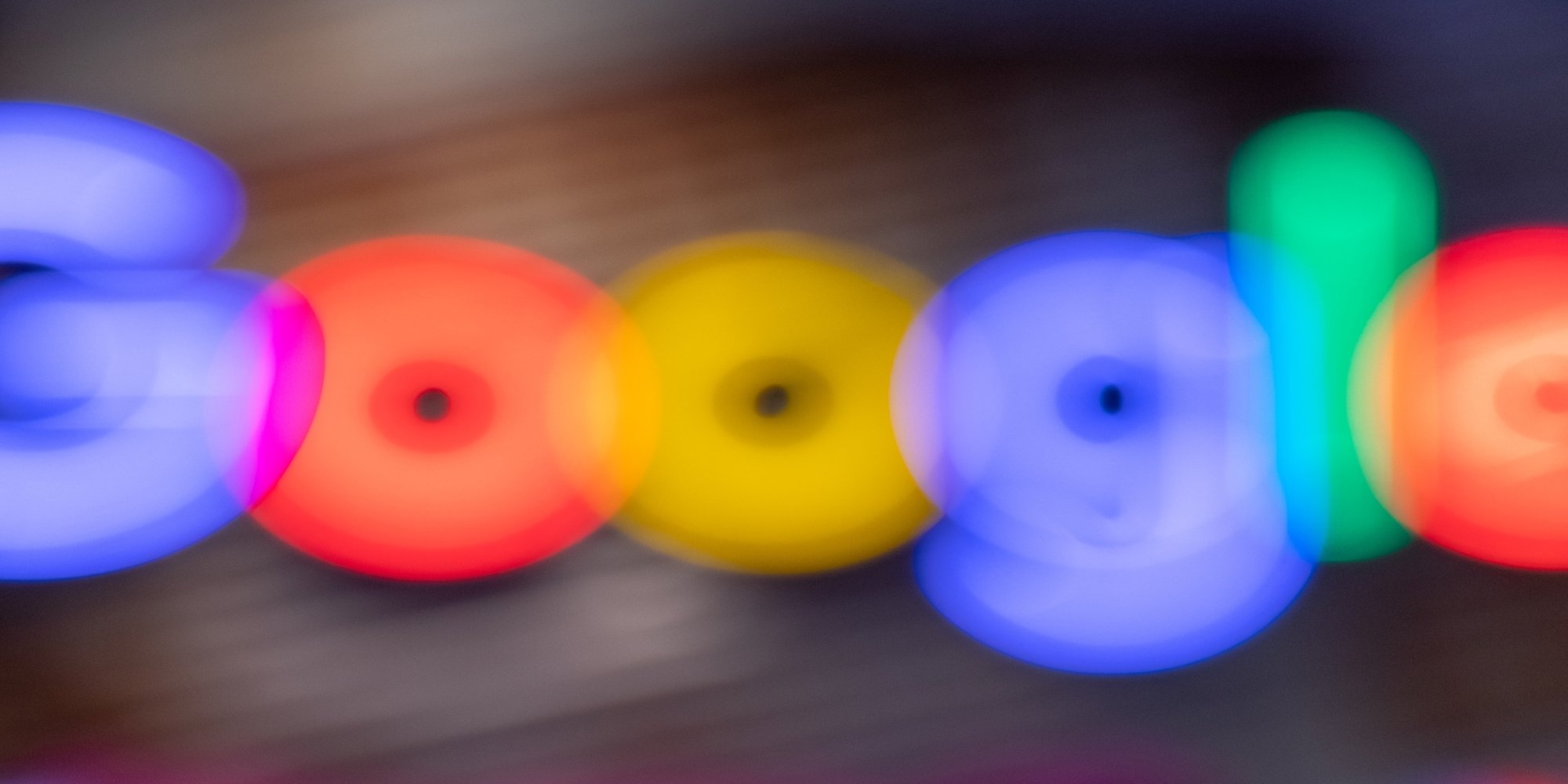