Gov. Gavin Newsom’s $6 billion broadband plan approved by the Legislature in July is a massive investment providing California’s best chance yet to close the digital divide and finally connect the state’s remaining unserved households that still have no internet service or very slow service.

But now, just a month later, the plan is already going off the rails, with the California Public Utilities Commission instead unilaterally deciding to spend these funds in areas that already have internet service. The Legislature needs to act before the session adjourns this month to explicitly require that the first priority for the $6 billion is connecting the unserved.

State Sen. Mike McGuire, a Democrat from Healdsburg, calls this the “worst first” strategy – use public funds first to connect households with no service or slow service before funding upgrades where service is already available. He should know; his district in Northern California has many areas that still lack internet service.

Previous broadband programs without an explicit “worst first” strategy in law failed to bring funds to the remote rural parts of his district because other locations eligible for funding were easier to serve. McGuire and many other legislators voted for the $6 billion broadband plan pledging that this will not happen again. Let’s hope they meant it.

In broadband jargon, the “worst first” strategy depends on how you define the “unserved.” The governor’s plan defines “unserved” as any area with no existing internet provider offering service at speeds of at least 25 megabits per second download and 3 Mbps upload – 25/3 service – a service level generally sufficient for distance learning, remote work and telehealth. Locations, such as cities in the Central Valley or in Stanislaus County, that still lack this level of service are the hardest to reach and the most expensive to serve, mostly because of remote location, sparse population, rough terrain and, more recently, increased challenges from wildfires.

It will take a lot of the $6 billion just to connect these areas lacking 25/3 service.

The governor’s plan adopted a 25/3 unserved standard requiring that the $6 billion fund broadband infrastructure in these areas first. But the legislation also gave the California Public Utilities Commission a lot of discretion in implementing the plan. Commission staff is charged with issuing a report recommending where most of the $6 billion should be spent.

Right out of the gate, with Newsom’s ink on the broadband plan barely dry, the commission has proposed spending billions of dollars in areas of California that already have service.

Two recent CPUC orders ignore the 25/3 unserved standard adopted by the Legislature and governor, and instead propose using the funds to deploy new broadband infrastructure in areas where you can already get service at speeds up to 100 Mbps download. The commission’s 100 Mbps download approach might help some households’ stream more movies, but it will do nothing to help Californians who cannot attend class, do their job remotely or get emergency alerts when fires strike because they have no service, or it is too slow.

The Legislature must correct this problem now before adjourning Sept. 10, or it may be too late.

Most of the $6 billion broadband investment is from federal funds that must be spent within a few years, or they will be forfeited. The CPUC may be moving fast to commit these funds to upgrade broadband anywhere lacking 100 Mbps download service.

Through cleanup legislation and rigorous oversight, the Legislature must enforce a 25/3 unserved standard so that the $6 billion is used first to connect areas with no internet service or very slow service. Without immediate action, the worst result is inevitable once again – lots of public funds will be spent without achieving the intended results. 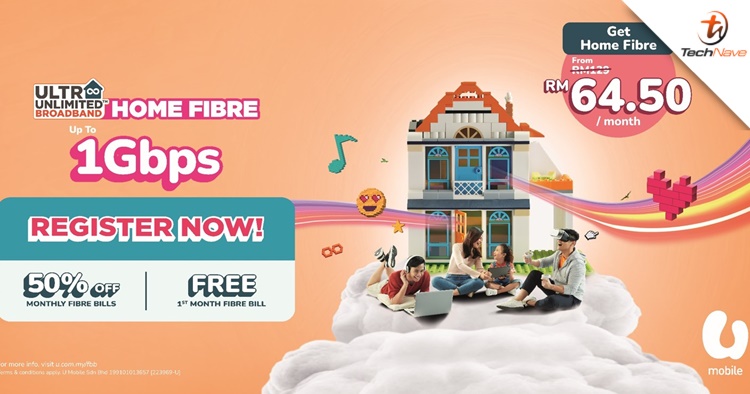 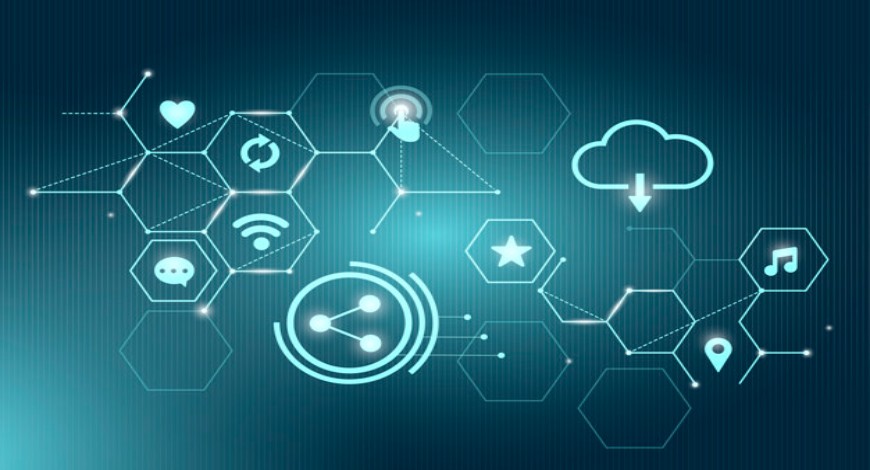