Elon Musk’s SpaceX is best known for its reusable rocket technology that has lowered the barrier to entry for companies and institutions that wish to launch satellites into Earth orbit, but one of its side projects, Starlink, is rapidly becoming a very big deal. Starlink is a network of hundreds (and eventually many thousands) of communications satellites that have the potential to provide high-speed data service to virtually any spot on the planet.

The company began launching its satellites several years ago, and while there are only just over 1,000 Starlink satellites in orbit today, SpaceX has been eager to begin testing the service on a small scale. Now, as CNBC reports, SpaceX recently revealed that the service already has over 10,000 users.

In a filing on Thursday with the Federal Communications Commission, SpaceX noted that the Starlink network’s “performance is not theoretical or experimental,” and that it is “rapidly accelerating in real-time as part of its public beta program,” which sounds a whole lot like a fancy way of saying that things are going as planned.

However, perhaps the most interesting metric by which we can measure the status of Starlink is in its number of active users, and SpaceX also used the FCC filing to reveal that it has over 10,000 users located both in the United States and “abroad.” We don’t know for sure what “abroad” means in terms of worldwide adoption, but SpaceX did get clearance to test the service in Canada, so that’s likely part of it.

In any case, the service is definitely growing, even in its early public beta phase, but SpaceX has far grander ambitions. The company has said that it hopes to eventually have tens of thousands of Starlink satellites in orbit, bolstering the speed and reliability of the network and allowing for even more people to connect. At the present moment is has clearance to deploy just over 11,000.

Going forward, we expect to see the regular deployment of Starlink satellites to continue, with the company sending as many as 120 new Starlink satellites into orbit every month. The company’s new satellite rideshare program will also give it the opportunity to fill unused space on satellite launch missions with as much Starlink hardware as it can cram into a Falcon 9.

There’s still a long way to go before SpaceX can formally roll out Starlink internet service in any country, but things appear to be progressing at a rapid pace. Speed and reliability are key, and ensuring that both of those needs are met means growing the number of Starlink satellites orbiting Earth. Put simply, it’s just a matter of time.

Sun Feb 7 , 2021
Share Tweet Share Share Email  ON-site: Understanding Core Web Vitals  OFF-site: exploring the 7 most useful Content Tips for 2021 The Google Core Web Vitals announcement means that the industry as a whole have 3 months left to prepare, before these metrics become a […] 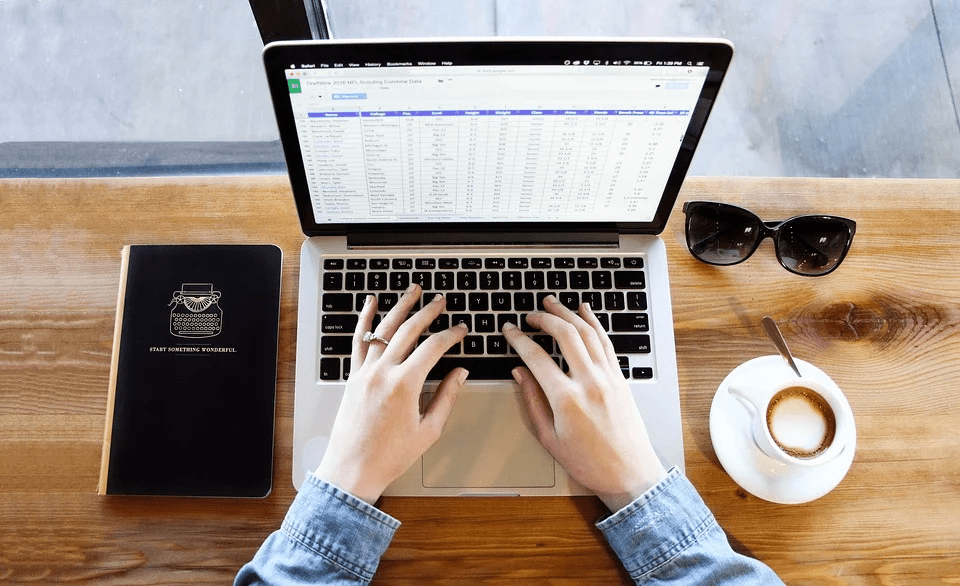