After over a year, Disneyland park and Disney California Adventure park will be reopening on April 30 with limited capacity, and Disney has revealed which rides will be open on that day among other new details. The company has said in a statement that the two parks will have enhanced […]

After over a year, Disneyland park and Disney California Adventure park will be reopening on April 30 with limited capacity, and Disney has revealed which rides will be open on that day among other new details. The company has said in a statement that the two parks will have enhanced health and safety measures when they reopen, and will “limit capacity through a new theme park reservation system” that requires all guests to reserve their park entry in advance.

To enter either of the two Disney parks, both a theme park reservation and a valid ticket to the park on that day are required for guests 3 and older. These reservations will be limited and subject to availability. Additionally, only California residents are eligible to visit the parks at this time, and only in groups no larger than 3 households to coincide with the state’s current guidelines.

Face coverings will be required for all guests ages 2 and up along with all cast members and operating participant employees. Temperatures screenings will also be required for entry into certain locations. There will also be enhanced cleaning procedures throughout the park with extra efforts to reduce physical contact. That also includes contactless and cashless dining using the mobile ordering service via the Disneyland App.

As of this time, FASTPASS and Disney MaxPass services have been suspended, and Disney will plan to revisit these options at a later date. Magic Morning and Extra Magic Hour offerings are also suspended upon the reopening of the hotels and theme parks as Disney continues to manage capacity. Other attractions and certain experiences that can draw large groups, such as parades and nighttime spectaculars, will be returning at a later date as well. Traditional character meet-and-greets will not be available, but the company promises that Mickey and pals “will ve in our parks in new ways to entertain and delight our Guests.”

If you’re not willing to abide by Disney’s safety guidelines to attend the parks, it’s best to wait for a later time. Disney notes that the company reserves the right to require a guest to leave if they are not properly wearing a face covering or violating other park rules. You can find out more info at the official website for Disneyland.

Thu Apr 8 , 2021
Photographer: Anadolu Agency/Getty Images Photographer: Anadolu Agency/Getty Images Turkey’s biggest mobile operator Turkcell Iletisim Hizmetleri AS has approached several investment banks for an advisory role on a possible share sale at its internet service provider, according to people with knowledge of the matter. Turkcell has begun reaching out to local […] 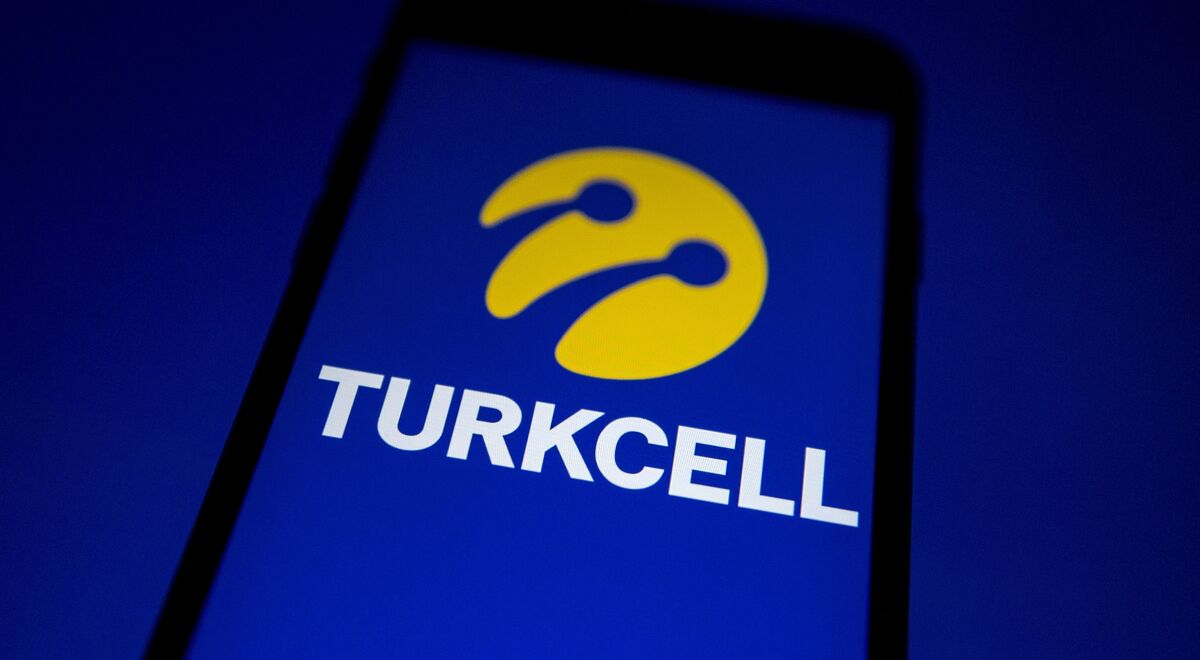