NEW YORK (WCBS 880) — The pandemic has highlighted the need for broadband internet just about everywhere, and in New York City, Mayor Bill de Blasio is looking to get more people connected. The mayor on Wednesday announced that the city is looking to close the digital divide by investing […]

NEW YORK (WCBS 880) — The pandemic has highlighted the need for broadband internet just about everywhere, and in New York City, Mayor Bill de Blasio is looking to get more people connected.

The mayor on Wednesday announced that the city is looking to close the digital divide by investing in affordable internet for all residents.

“We’re investing $157 million in affordable internet access and that’s going to allow us to reach 600,000 more New Yorkers, including a lot of folks who have been excluded because of where they live,” de Blasio said,

Of those residents, 200,000 will be residents who live in the city’s public housing network.

On top of that, the mayor says they are now working to partner with companies to build out the city’s 5G infrastructure.

“The city, land, city buildings, all the places where companies want to expand their capacity, we hold the key to that as the city of New York,” he explained.

Therefore, any company that wants to gain access to those resources will have to meet requirements set forth by New York officials.

Mayor de Blasio says the main thing they want is for companies to support the communities surrounding them.

“That they utilize the efforts of minority women-owned business, that they hire from local communities, that they do the kinds of things that will actually create economic fairness and that they publicly report what they’re doing,” de Blasio said.

He calls this a “once in a generation opportunity to ensure fairness and equity.”

One year on, Is NYC’s internet master plan making the city smarter?

Sat Mar 6 , 2021
Written by Jonathan Reichental Mar 1, 2021 | STATESCOOP For cities of every size across the world, high quality internet access continues to be a priority. This technology is required for participation in the 21st century global economy. The digital infrastructure of smart cities also requires fast and reliable Internet […] 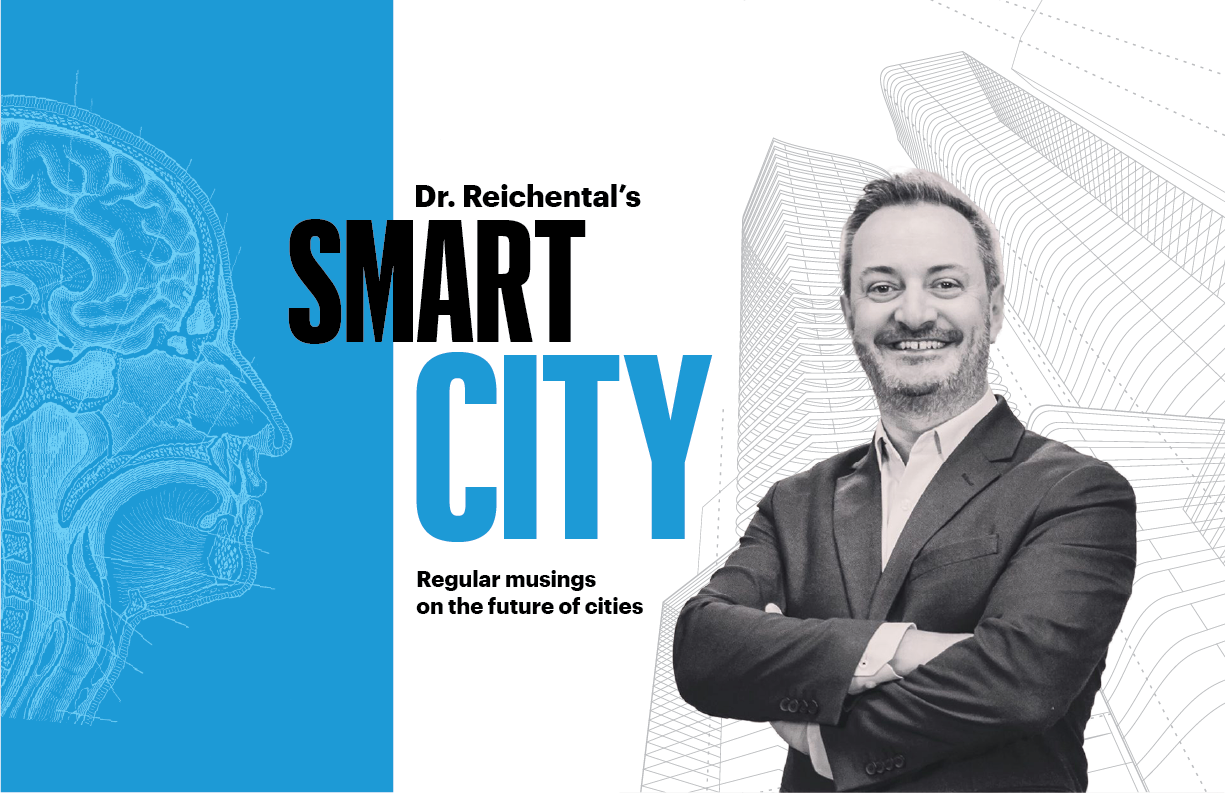