The Interpretation notes that list of what constitutes irregular applications in the Measures is non-exhaustive and further explains as follows in an unofficial translation:

1.”Multiple patent applications formed by the simple combination of features or elements of different inventions and creations with obviously identical contents or substantially different contents submitted simultaneously or successively” means that a plurality of patent applications are formed due to obviously identical contents of an invention or creation or after simple combination changes, and no matter whether the patent applications are submitted simultaneously or successively, the inventions or utility models include a plurality of applications for simple replacement or patchwork of different materials, components, proportions, parts, etc. Also the design applications obtained by simple assembly or replacement compared to the original or minor changes of different design features or elements. It should be pointed out in particular that “the contents of invention-creation are obviously the same” does not include the circumstance that the same applicant permitted by Article 9 (1) of the Patent Law applies for both a patent for utility model and a patent for invention for the same invention-creation on the same day.

2. Regarding “the submitted patent application has fabricated, forged or altered invention and creation content, experimental data or technical effects, or plagiarism, simple replacement, patchwork of existing technologies or existing designs and other similar situations,” fabricated, forged or alteration mainly refers to the act of fabricating or falsifying non-existent inventions and creations, experimental data, technical effects, etc.; or the act of exaggerating the effect after modifying and altering existing technology or design schemes, but the effect cannot actually be achieved.

3. Regarding “the inventions and creations of the submitted patent applications are obviously inconsistent with the actual research and development capabilities and resources of the applicants and inventors” means that the number or contents of inventions and creations in the submitted patent applications obviously exceed the actual research and development capabilities of the applicants and inventors. For example, a company has submitted a large number of patent applications in a short period of time, but it has been verified that the company has no personnel covered by social insurance and no paid-in capital. It is actually a shell company with no investment in scientific research, no R&D team, and no production and operation.

4. Regarding “The invention and creation content of multiple patent applications submitted is mainly randomly generated using computer programs or other technologies”  refers to the fact that there is no actual participation of scientific researchers, and only computer methods are used to randomly and disorderly form technical plans or design plans. There is no real innovation activity. For example, the contents of multiple applications submitted are completely technical solutions, product shapes, patterns or colors randomly generated using computer technology.

5. “The invention-creation for which a patent application is submitted is an invention-creation which is deliberately formed for the purpose of evading patentable examination and does not conform to the normal principles of technological improvement or design, or which is inferior, piled, or unnecessarily reduces the scope of protection but has no search or examination significance” means that, from the perspective of a technician in the field, the applicant deliberately complicates what is conventional in the field or that can be realized in a simple step in the field for the purpose of evading patentability examination, but in fact does not  improve the technology, especially the claims that are formed by listing a large number of minor or unnecessary technical features, and essentially needlessly reduces the scope of protection.

If CNIPA makes a final determination of irregularity, an applicant can file for administrative reconsideration with CNIPA or filed an administrative lawsuit with a People’s Court (which will be the Beijing Intellectual Property Court).

Should I use VPS hosting or shared hosting?

Wed Apr 7 , 2021
As a first-time website owner, you likely have many questions when it comes to logistics. It is easy to get lost in the big picture items and then get overwhelmed at the nitty-gritty aspects. For instance, many people have trouble choosing between shared and VPS hosting. This is a very […] 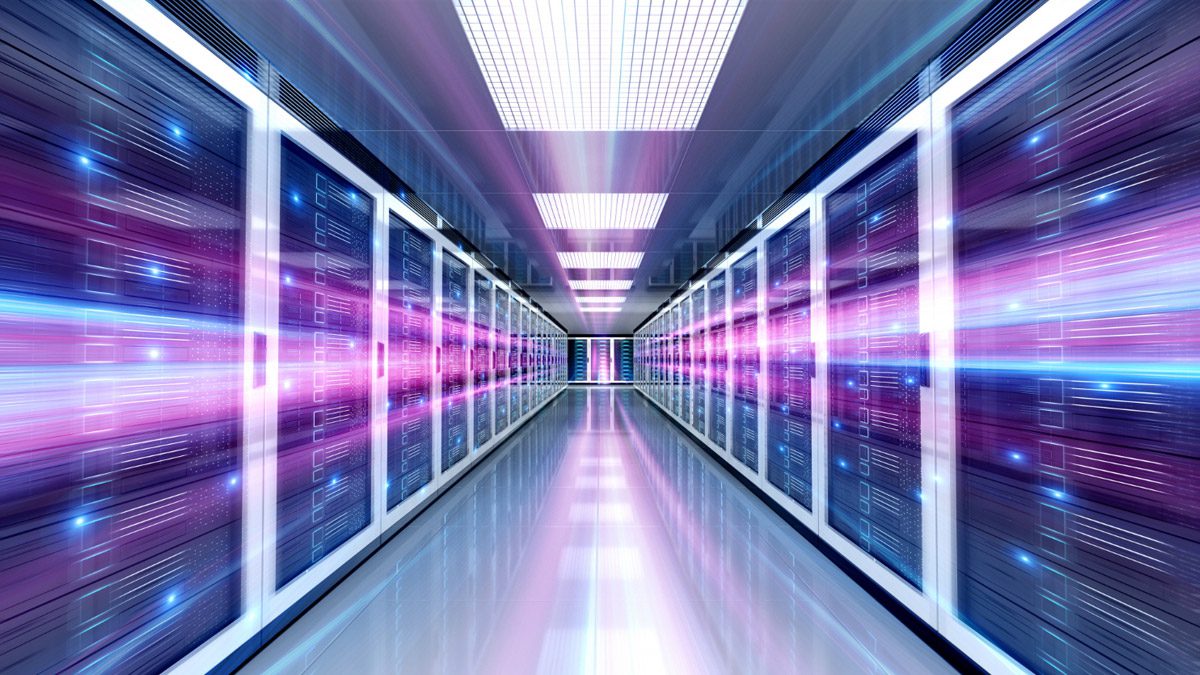