For Apple fans eagerly waiting for the long-rumored Apple car to become a reality, I have some good news and bad news. The good news: Word is Apple has been chatting with Hyundai and Kia about collaborating on an electric vehicle. The bad news: Those talks have apparently stalled.

People familiar with the matter said Apple recently hit pause on its discussions with the two Korean auto manufacturers, per a Friday Bloomberg report. The sources, who spoke with the outlet under the condition of anonymity, added that Apple has also been hitting

If your choice of encrypted messaging app is a toss-up between Signal, Telegram and WhatsApp, do not waste your time with anything but Signal. This isn’t about which has cuter features, more bells and whistles or is most convenient to use — this is about pure privacy. If that’s what you’re after, nothing beats Signal.

By now you probably already know what happened. On Jan. 7, in a tweet heard ’round the world, tech mogul Elon Musk continued his feud with Facebook by advocating people drop its WhatsApp messenger and use Signal instead. Twitter CEO Jack

OLB Group, Inc. (Nasdaq: OLB ), a provider of cloud-based omnicommerce and payment acceptance solutions for small- and mid-sized merchants, today announced an interview with CEO Ronny Yakov will air on The RedChip Money Report on Bloomberg International on Sunday, February 7, at 6 p.m. local time across Europe. The RedChip Money Report airs on Bloomberg Television U.S. on Saturdays at 7 p.m. local time in 73M homes and on the Bloomberg Network in Europe in 100M homes at 6 p.m local time on Sundays.

In the exclusive interview, Yakov discusses OLB’s suite of product NEW YORK (AP) — John Matze says he has been fired as CEO of Parler, which was among social media services used to plan the Jan. 6 attack on the U.S. Capitol by supporters of then-President Donald Trump.

Matze’s announcement Wednesday followed Amazon’s Jan. 11 decision to remove Parler from its web-hosting service over its unwillingness to remove posts that called for the killing, rape and torture of politicians, tech executives and others. Google and Apple removed Parler’s app from their online stores.

Matze, in a post on the professional networking site LinkedIn, thanked Parler employees. “This is not a 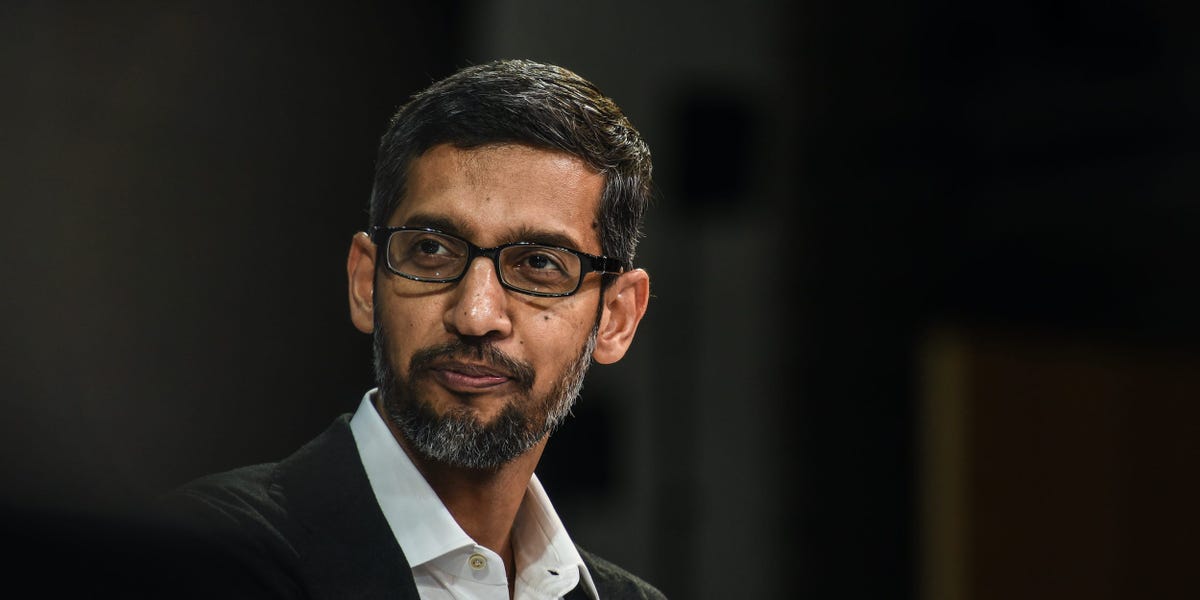 In 2018, while doing her postdoc at Microsoft Research, Dr. Timnit Gebru co-authored what has become a widely cited study revealing how facial recognition technology was less accurate at identifying women and people of color.

On Tuesday, Amazon announced that Bezos would step aside this summer and assume the role of executive chairman so he can focus on new products and early initiatives being developed at Amazon.

Although Bezos is expected to still play a big role at the company, it is Jassy who will inherit the many challenges born from Amazon’s meteoric rise. Here are some of them:

Regulators around the world are examining Amazon’s business practices, specifically the way it looks at information from businesses that sell goods on its site and uses it to create its own Amazon-branded products. Bezos said at