California’s legislature has voted unanimously to approve a $6 billion plan to build a statewide open access fiber network (h/t ArsTechnica). The state will provide $3.25 billion to hire a third party to build and maintain a so-called “middle-mile” network, which won’t bring internet directly from backbone infrastructure to customers, but rather to connection points, leaving the last mile to be handled by internet service providers (ISPs). The legislation provides $2 billion for last-mile infrastructure lines to connect residences and businesses to local networks.

First things first. You may not have heard of Sparklight because it used to be called Cable One. The corporate parent company is still Cable One, but the residential internet service was rebranded as Sparklight in 2019.

Sparklight features a hybrid fiber-coax cable internet connection and offers plans with download speeds up to 940 megabits per second.

Upstart broadband provider Sonic had a tough time signing up apartment residents in San Francisco — until the city passed a law making clear that tenants aren’t limited by exclusivity deals their landlords have struck with internet service providers.

“We were able to knock down those barriers” and run lines into more buildings, Sonic’s CEO and co-founder, Dane Jasper, said in an interview.

Sonic’s success may be a prelude to relief coming for the estimated 30% of Americans who live in apartment and condominium buildings and are limited in their broadband choices. President Joe Biden last week said he would 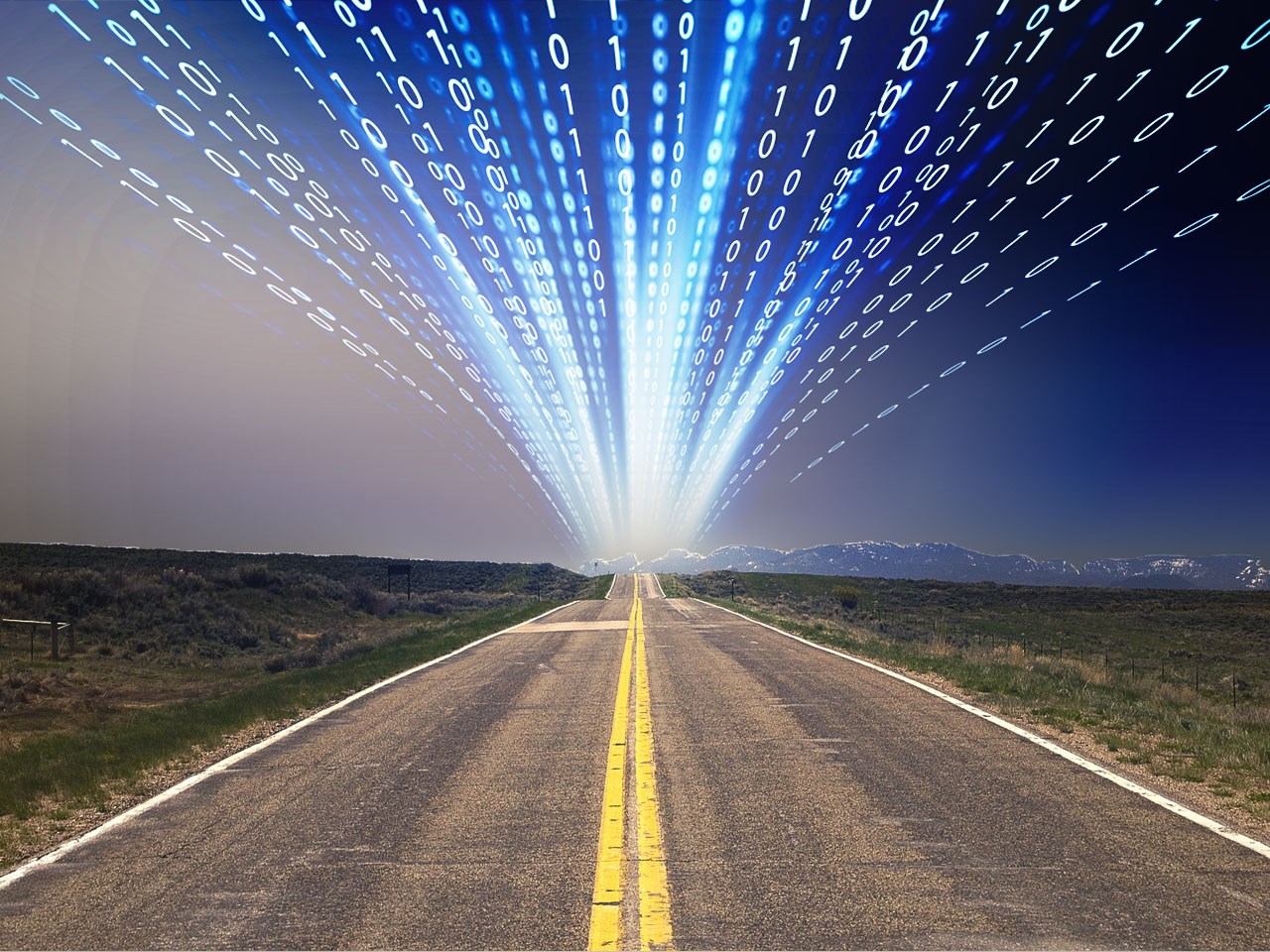 RICHMOND, Va. (WRIC) — A plan to have the entire state of Virginia outfitted for broadband internet access is being accelerated thanks to a recent announcement by Gov. Ralph Northam.

The governor on Friday said the state plans to use $700 million of the $4.3 billion in federal funds available to the commonwealth through the American Rescue Plan Act to expedite the deployment of last-mile broadband infrastructure to unserved areas.

The allocation of funds will accelerate the goal of achieving universal internet access across the state from 2028 to 2024, with the majority of connections obligated within the next 18

Virginia Gov. Ralph Northam speaks at an event titled “Transforming Rail in Virginia” at the Amtrak-VRE station in March 30, 2021 in Alexandria, Virginia.

Virginia Governor Ralph Northam, a Democrat, announced Friday that the commonwealth will invest $700 million of federal funds to provide universal broadband to its residents by 2024.

The plan is the most comprehensive and firm commitment of any state to reach such a goal on that timeframe, according to Sen. Mark Warner, D-Va., who spoke at a press conference announcing the initiative. The 2024 target is four years earlier than Northam’s More than 200,000 Virginia students lack broadband in the home. President Joe Biden’s infrastructure proposal would aim to solve this crisis by investing between $65 and $100 billion.

MARTINSVILLE-When Caitlyn Conner purchased her new home in Martinsville in 2018, the born-and-raised Virginian had no idea she’d be stepping back into the 20th century.

Up until that point, Conner, 32, and her husband had always had ready access to the Internet. But when they reached out to the two main service providers in their area, CenturyLink and Comcast, they learned that neither could offer them a high-speed, broadband internet connection for