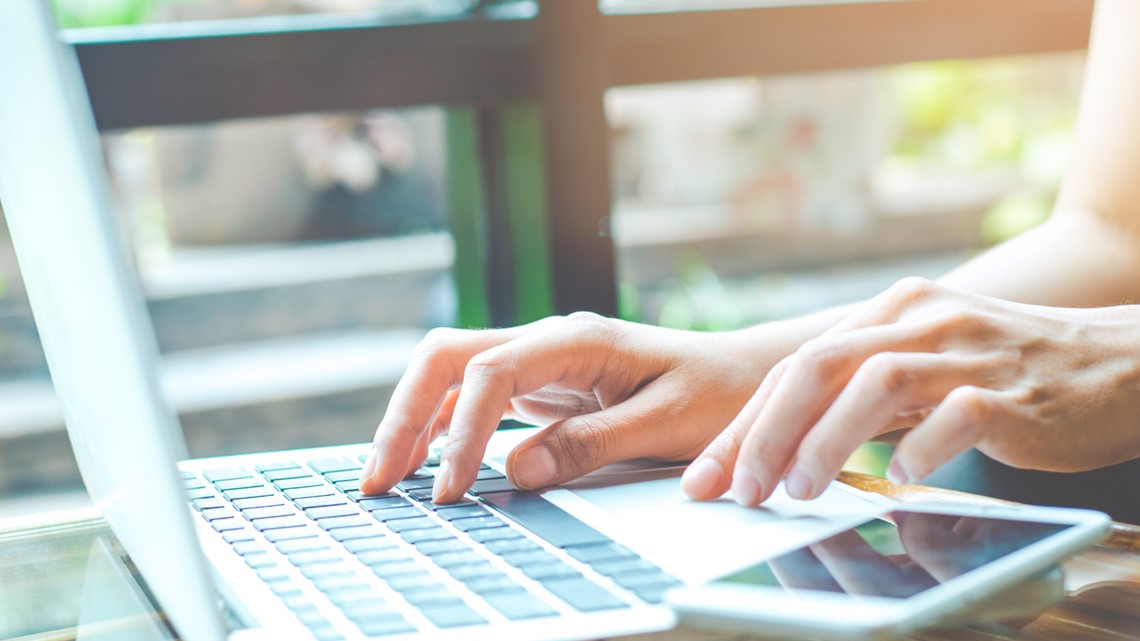 The program will require internet service providers to offer a $15 per month high-speed internet plan to low-income households.

BUFFALO, N.Y. — New York Governor Andrew Cuomo was in Buffalo Friday to announce that he has signed legislation that would provide affordable internet to low-income families across the state.

The program, which the state says is the first in the nation, will require internet service providers to offer a $15 per month high-speed internet plan to low-income households.

According to the state, 43% of people nationwide earning less than $30,000 are not connected to the internet at home, and 26% 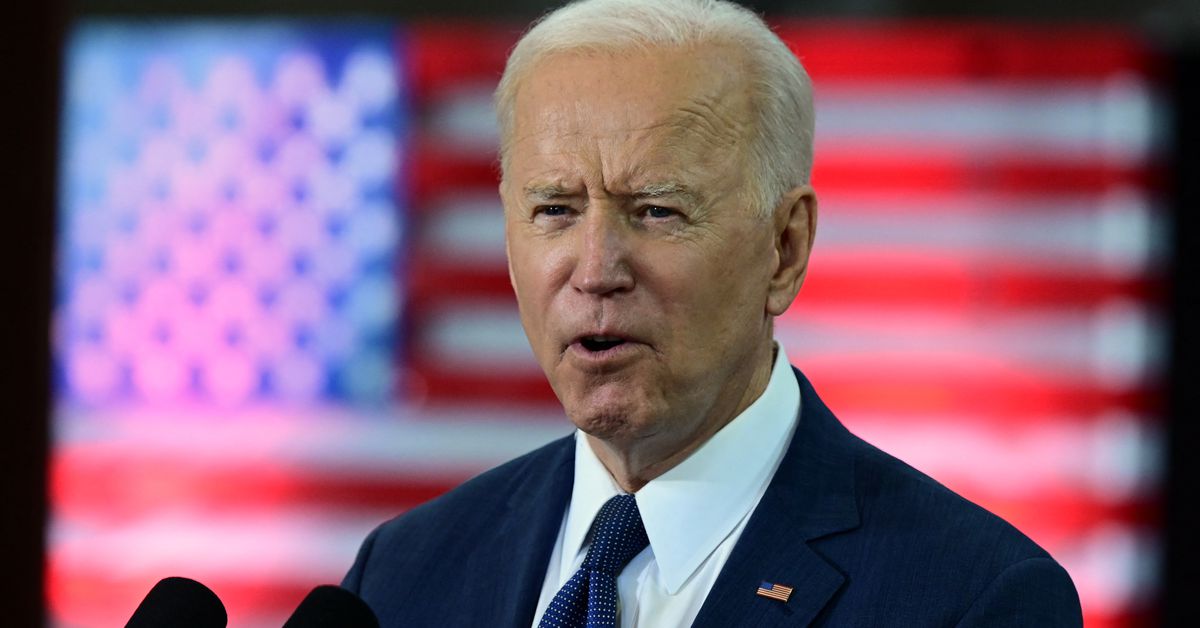 President Biden’s $2 trillion American Jobs Plan infrastructure proposal used a broader definition of infrastructure than most people tend to associate with the word. It took on everything from roads, pipes, and electricity to climate change, union jobs, and inequality.

It also provided $100 billion to America’s digital infrastructure, with a lofty goal of giving all Americans access to the affordable, reliable high-speed internet they need to participate in today’s economy. The plan is short on specifics for now, but the vast majority of that money will go to building out high-speed broadband connections to the millions of Americans who AT&T is still one of the most familiar brand names in a world that is constantly expanding and evolving. As kids, we learned about Alexander Graham Bell’s invention of the telephone, and now our kids are essentially born holding phones.

But AT&T isn’t just about home phones and mobile plans. It has a number of broadband options and has announced plans for further fiber expansion. Let’s explore the options available if you want to get online with AT&T right now.

What internet plans does AT&T offer? 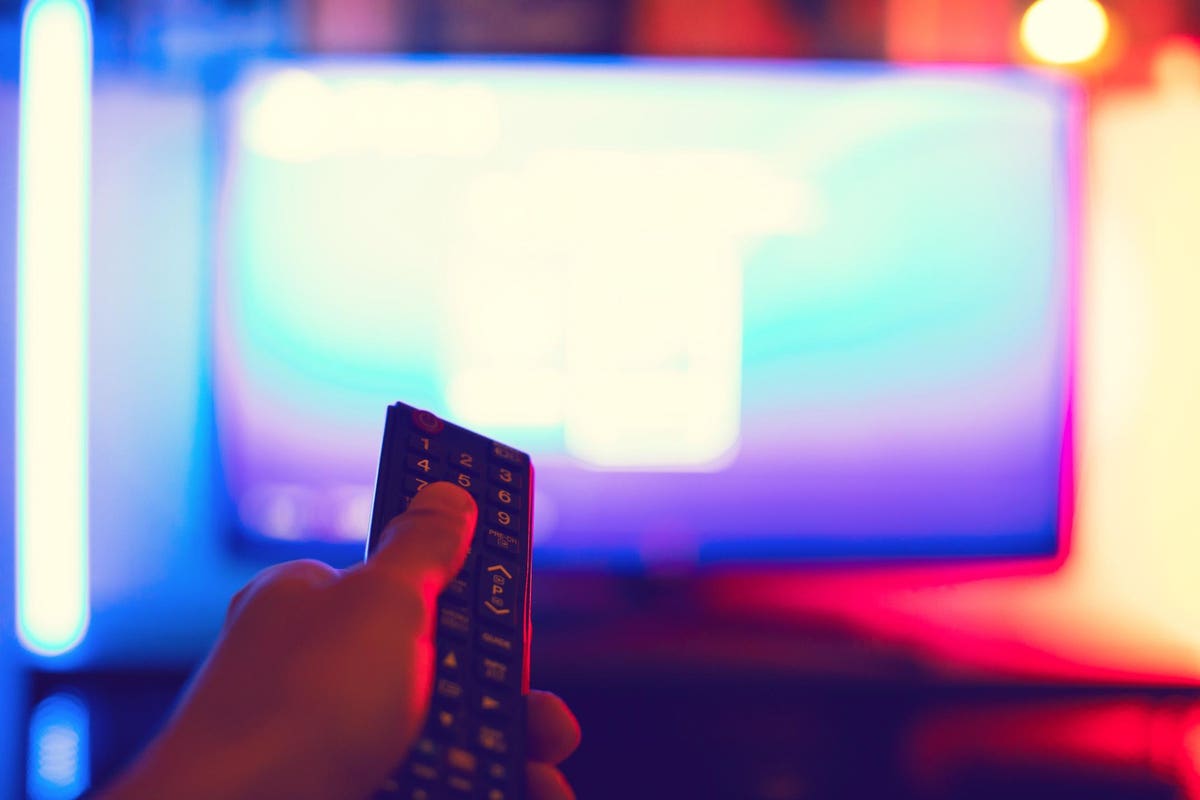 The White House recently called for 100 percent high speed broadband coverage with a whopping $100 billion price tag. The goal to ensure coverage to all Americans is commendable as is the focus on people in rural areas. However the Biden plan ignores the reality of landline broadband provision in rural America, which is largely delivered by small-scale and family-owned businesses. Moreover, it rejects incorporating Big Tech in network cost recovery, even though China released its 14th Five-Year plan for economic development last month, including its intended next steps in technology. The blueprint makes clear that, even before the ink is dry on many 5G contracts for broadband telecommunications, China and its networking giant Huawei are gearing up to ensure their vision of the internet goes global.

But Huawei’s plans for 6G and beyond make U.S. concerns over 5G look paltry: Huawei is proposing a fundamental internet redesign, which it calls “New IP,” designed to build “intrinsic security” into the web. Intrinsic security means that individuals must register to use the