UNION COUNTY, S.C. (WSPA) – Growing optimism in the battle towards reliable internet access for South Carolina. This is a big problem in rural areas, especially for kids trying to do homework or attend classes online. To combat that during this pandemic, a lot of upstate school districts distributed state-issued […]

UNION COUNTY, S.C. (WSPA) – Growing optimism in the battle towards reliable internet access for South Carolina. This is a big problem in rural areas, especially for kids trying to do homework or attend classes online. To combat that during this pandemic, a lot of upstate school districts distributed state-issued WiFi hotspots but that could be ending after this school year. However, one district just got news of a plan to help.

A school district in which Tim Barnado is proud to work.

“It has been out of the box, some of the thinking that has been going on so we’re just trying to do the best we can to our students and families in Union County,” said Director of Technology for Union County Schools, Tim Barnado.

He’s the Director of Technology for Union County Schools, a busy job during this pandemic.

They’ve been utilizing state-issued WiFi hotspots. Barnado told us those have gone a long way, but they don’t know how much longer they’ll have them.

“As of right now, there is no concrete plans to extend it past this school year but that is certainly a possibility,” said Chief Communications Officer with South Carolina’s Department of Education, Ryan Brown.

A spokesperson with South Carolina’s Department of Education told us there is renewed optimism in broadband assistance across the state like a bill that’s been re-introduced by U.S. Senator Lindsey Graham and U.S. Senator Tim Scott. Its goal is to expand broadband infrastructure.

“It’s very exciting and hopefully that will come to fruition and hopefully, we’ll start to see us move forward as a community,” Barnado told us.

In the meantime, the district just got some good news from T-Mobile’s Project 10Million. An initiative to help close the homework gap.

“100 gigs per year for five years for eligible households free of charge, free to the student, free to the district. The hardware is free so that’s one thing that gets us really excited about the program,” said Barnado.

Data shows more than 650,000 South Carolinians are without reliable WiFi.

Fri Apr 2 , 2021
Mark Treglio, a firefighter and longtime communications specialist within the labor movement, has been named the new executive vice president at NEP Services, a California based tech company specializing in web development, internal organizational communications and digital fundraising. With more than two decades in the fire service and labor movement, […] 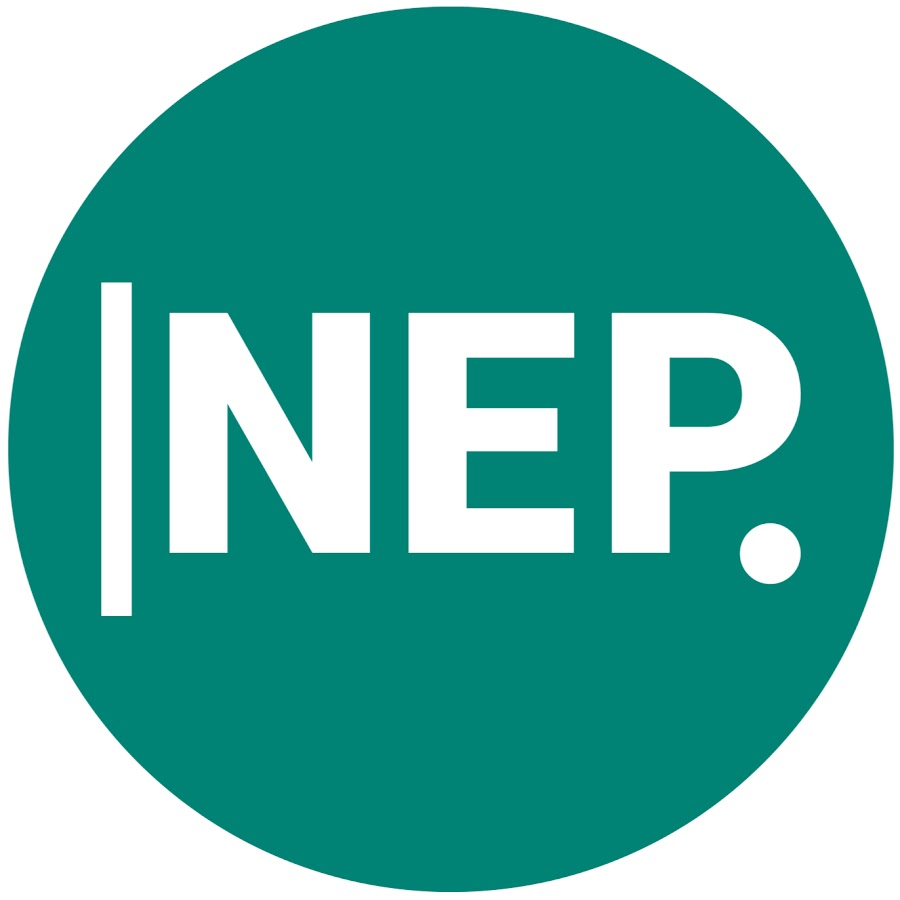