The game plan for both city’s bid packages has been finalized and all that’s left now is to execute them, then nervously await the TSSAA’s Board of Control decision on a winner.

Chattanooga and Cookeville were the only two cities to submit bids for the right to host the next two BlueCross Bowl high school football state championship events. The Board of Control meets Tuesday, where the 12-member panel will listen to the official bid presentations, ask questions and then vote on which city will earn the right to host.

“A lot of work has gone into this and I believe Chattanooga will be proud of the way so many people in our community have come together, from so many different areas, to help give us such a strong, competitive package,” said Tim Morgan, chief sports officer of Chattanooga Sports. “I believe we have a good plan for solutions to the questions the board will likely have for us.

“We want to be a partner with the TSSAA to host these championship events and I believe we proved ourselves capable with the way we handled the state wrestling tournament a few weeks ago, as well as our past history.”

Both city’s presentations will be made over a Zoom meeting with the board and Chattanooga’s will feature four speakers helping to make its pitch, in addition to 15 delegates prepared to help answer potential questions as well as serve as a visual representation of the many community leaders who have come together on the project.

TSSAA representatives toured both city’s facilities recently and are expected to address whatever concerns they may have during each city’s bid presentation.

Tennessee Tech University has served as the host site for the state’s football championship games since 2009, including all nine games (six classifications for public schools and three for private schools) last fall at Tucker Stadium in Cookeville.

The bids are for the right to host the title games for the 2021 and 2022 seasons. Chattanooga’s bid would include Finley Stadium (20,412 capacity) — which hosts both University of Tennessee at Chattanooga football games and professional soccer matches for the Chattanooga Football Club — as the game site.

The championship games are spread out over a three-day span, with three games daily, and typically bring in between 40,000 to 50,000 people for the event. The Cookeville-Putnam County Visitors Bureau estimated the BlueCross Bowl has an annual economic impact of $2.5 million to $3 million from visitor spending.

A football state championship game has not been held in Chattanooga since Red Bank hosted the 1978 Class AAA title game.

In 2017 Cookeville retained the right to host the event when the Board of Control voted 9-3 in favor of its bid over Clarksville, which was the only other bidding city and would have held games at Austin Peay State University. At that time, as confirmed by some board members, the main reason for not moving it to Austin Peay was that Fortera Stadium’s seating capacity was just 10,800, compared to 16,500 at Tennessee Tech’s Tucker Stadium.

However, board members did express concerns over the conditions of Tucker Stadium, which was built in 1966. Concerns regarding the stadium have been the biggest detraction since the title games were moved to Cookeville 12 years ago and, overall, the venue has been seen as a step down from the state championship game’s previous host site at Middle Tennessee State University.

During the Friday session of last year’s BlueCross Bowl, a day with steady rain, the leaks were so bad that the restrooms and concessions area that sit underneath the concrete bleachers were covered with nearly a half-inch of standing water.

Five years ago, Tennessee Tech announced plans to renovate its stadium because severe leaks had damaged the football offices. However, according to reports, those upgrades have not been made. 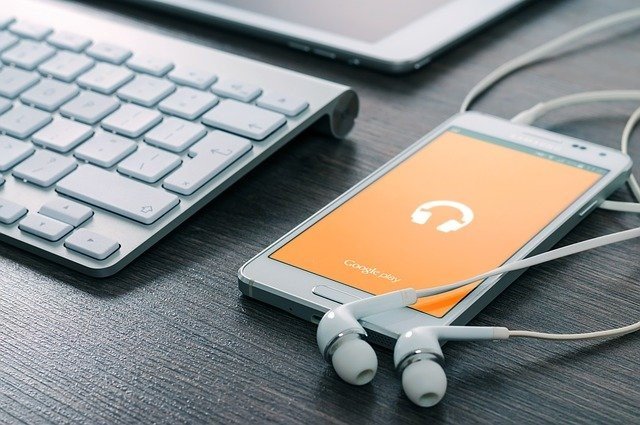 Next post Top Tech Products to Look Out For in 2021