If you point your browser to antifa.com, you won’t find black-outfitted protesters challenging racists and far-right extremists in a tense face-off. Instead, the URL will take you to President Joe Biden’s spiffy new White House website, which was recently redone to include accessibility features and a hidden message to coders.


Don’t let the apparent connection between the antifascist movement and the newly sworn-in president alarm or outrage you. The redirect is simply a reflection of how the open web can work. Anyone with a few bucks can register an internet address, set up a website on it, and then take visitors to another website.

Often redirects are nothing more than harmless jokes, like a redirecting to videos of Rick Astley’s Never Gonna Give You Up, an internet prank that’s come to be known as rickrolling. Sometimes, however, redirects are unsavory gags or deliberate misdirection.

The website redirect, a phenomenon that’s dogged Biden since before he won the November election, is a good reminder to avoid jumping to conclusions based on something you see on the internet. Be even more careful about sharing your find with family and friends until you’ve vetted the source. Simply put, there’s no shortage of disinformation, misinformation, propaganda, baseless conspiracy theories and flat-out lies online.

It’s advice Republican Sen. Ted Cruz perhaps should’ve taken to heart before he tweeted in September that clicking on antifa.com told you “all you need to know.” At that time, antifa.com redirected people to the Biden campaign website in an apparent attempt to falsely link the candidate to the loosely organized left-wing network. Conservative figures, including former President Donald Trump, have often called antifa activism an assault on law and order.

It isn’t clear who runs antifa.com. The public record of its ownership offers an identity obscured by a privacy service. Website hosting companies aren’t required to disclose details.

Anyone could’ve set up the site. The same goes for the loser.com website, which redirects to the Trump Wikipedia page and which is run by an operator with a shielded identity.

The operator of antifa.com didn’t respond to a request for comment. Neither did the White House or Cruz’s office. In a September tweet, Rob Flaherty, the Biden campaign’s digital director, called the antifa.com redirect the work of a troll, adding that Biden “obviously has/wants nothing to do with fringe groups.”

No single authority fully controls the web or the internet. That’s been a boon for free expression, but it’s also opened up avenues for trouble.

In the early days of the internet, “cybersquatting” was a common problem. Companies or other organizations that wanted to set up a website often discovered that someone else had already registered the name and would transfer rights only for a hefty fee. The US and other countries have passed laws to curb the practice.

A related phenomenon, typo squatting, is designed to take advantage of people who misspell domain names, like using .cm instead of .com. That can fool people into entering sensitive information into a fake phishing site.

ICANN, the Internet Corporation for Assigned Names and Numbers, oversees the internet domain technology and has some mechanisms for trademark protection, but its role is limited. It doesn’t referee issues such as redirects. “Our bylaws prohibit us from getting involved in website content-related matters,” the organization said in a statement.

There are always new worries. One company, Vox Populi Registry, sells .sucks domains and says, “If you don’t own your sh*t, someone else will.”

Other tricks take the idea a level deeper. A practice called Google bombing manipulated websites to fool Google’s algorithm so, for example, a search for “miserable failure” showed former President George W. Bush as the top result. (Google adjusts its software to try to shut off such manipulation mechanisms.)

Companies like Reputation.com exist to try to help people spruce up their online presence.

Antifa.com has had different incarnations over the years. The Internet Archive’s Wayback Machine shows it was around back in 1999, though not with an active website initially. In 2000 and 2001, it was apparently used to publish antifa-related website information. By 2008, the domain was up for sale.

In 2020, the URL seems to have gotten active again, first with a website that appears to have promoted antifa causes, then with a redirect to Biden’s campaign website. It’s also pointed to buildbackbetter.org, a Biden transition website, and to Vice President Kamala Harris’ kamalaharris.org site. It’s also pointed to itsgoingdown.org, a website “for anarchist, anti-fascist, autonomous anti-capitalist and anti-colonial movements.”

Don’t expect clarity on antifa.com anytime soon, however. After all, this is the internet. 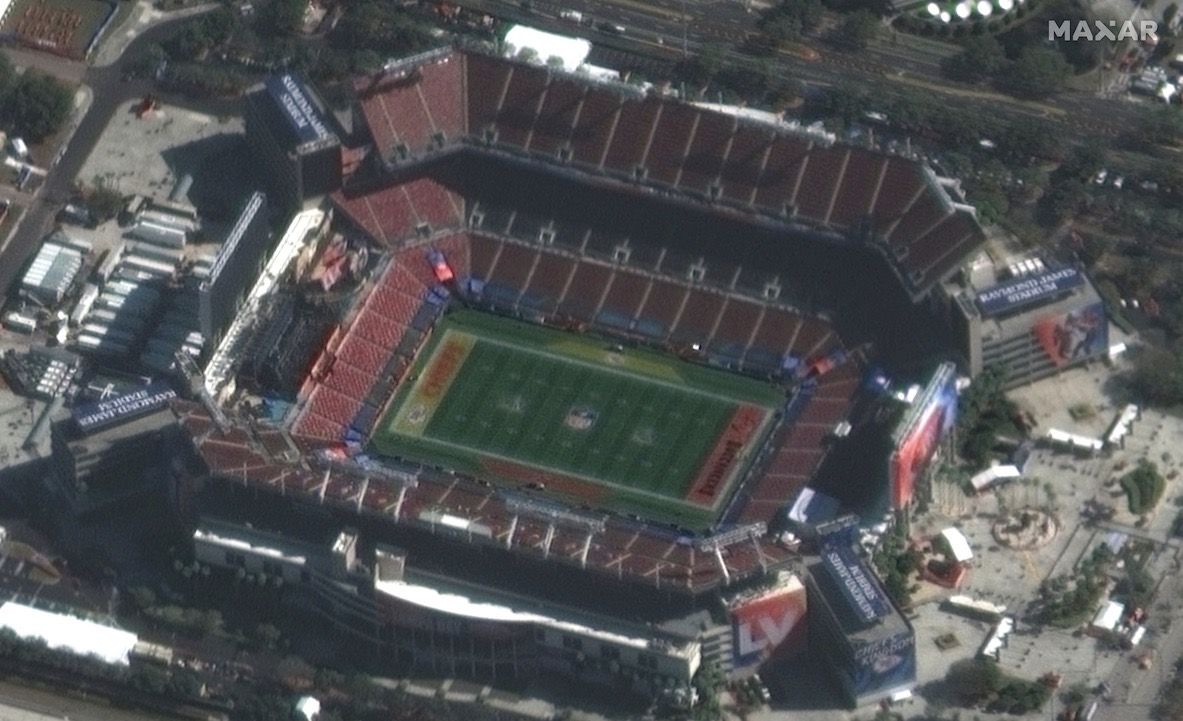