ALL new UK cars could be fitted with a special gadget to stop you speeding from next year. The Intelligent Speed Assistance (ISA) technology will alert drivers when they are going too fast and can intervene if people continue to drive above the limit. 4 All new cars could be […]

ALL new UK cars could be fitted with a special gadget to stop you speeding from next year.

The Intelligent Speed Assistance (ISA) technology will alert drivers when they are going too fast and can intervene if people continue to drive above the limit.

It will use traffic-sign recognition cameras and GPS data to determine the speed limit on a road.

It will then automatically limit the engine power and a vehicle’s speed if the driver does not slow down themselves.

The new rules were provisionally agreed by the EU, but it is expected to also apply in the UK – despite Brexit.

The Department for Transport says they are not adopting it yet but a decision will be made in the near future.

Many models already use ISA technology, including Ford, Volvo, Mercedes-Benz and Renault.

But the speed limiters could be made mandatory in all new vehicles in 2022.

What is Intelligent Speed Assistance (ISA)?

It uses GPS information, video and a digital map to detect what the speed limit is.

It alerts drivers to the speed limit and can intervene if motorists fail to slow down.

If drivers do not apply the brakes after a series of alerts, the vehicle reduces power to the engine and the car will naturally slow down to the new speed limit.

It is possible to override the system in certain circumstances – e.g. when overtaking a lorry on a motorway and entering a lower speed limit area – by pushing down hard on the accelerator.

But if you remain above the speed limit then the system will sound a warning and display a visual alert, which will remain in place until the driver is within the speed limit.

The system will be switched on by default, but it will be possible to turn it off.

Statistics show more than 1,700 people are killed on UK roads every year.

A total of 1,752 people were killed in reported road traffic accidents in Britain in 2019, similar to the level seen since 2012.

Campaigners have welcomed the news, saying it will save thousands of lives.

Road safety charity Brake says speed is a contributory factor in about a quarter of fatal crashes.

“The move to ensure that all new cars have to have Intelligent Speed Assistance installed is part of a landmark package of road safety measures adopted by the EU last year.

“These new measures have the potential to prevent 25,000 road deaths and 140,000 serious injuries over the next fifteen years and so it is absolutely crucial that the UK adopts the changes into our domestic law, to arrest the stagnation in our road safety record.”

Sally Lines, CEO of the Road Safety Trust, said: “Research has been carried throughout Europe and Australia and it has shown that motorists drive more slowly when using an Intelligent Speed Assistance (ISA) system.

“With this research in mind, an initiative that can reduce speed offending will help to make the roads safer and reduce the number of deaths and serious injuries.

“However, ISA systems only anticipate the legal speed and cannot replace the driver’s awareness of the weather and current surroundings.

“If, for example, it is poor visibility due to weather conditions and a driver is going past a school, it would not be appropriate for the driver to rely on the ISA and drive at 29mph.

“We welcome improvements that can be made to the road infrastructure and vehicles using technology, however it is also key for drivers to use due care and attention when driving.”

Boris to lead clap for Captain Tom at 6pm TONIGHT

Other safety measures approved by the European Commission include advanced emergency breaking and lane keeping technology.

There are also several other new rules to look out for in the near future.

Drivers will face fines of £200 and six penalty points on their licence for holding their mobile phone while driving for any reason later this year.

And parking on pavements could soon be illegal across the country, with rule breakers facing £70 fines.

Wed Feb 3 , 2021
Job search company Placement recently shifted its focus as a result of Covid-19, and cloud infrastructure provider Render made the shift easy. Placement is a recruitment company focused on the people who are looking for jobs, not on the employers or recruiters that are the focus of most recruitment companies. […] 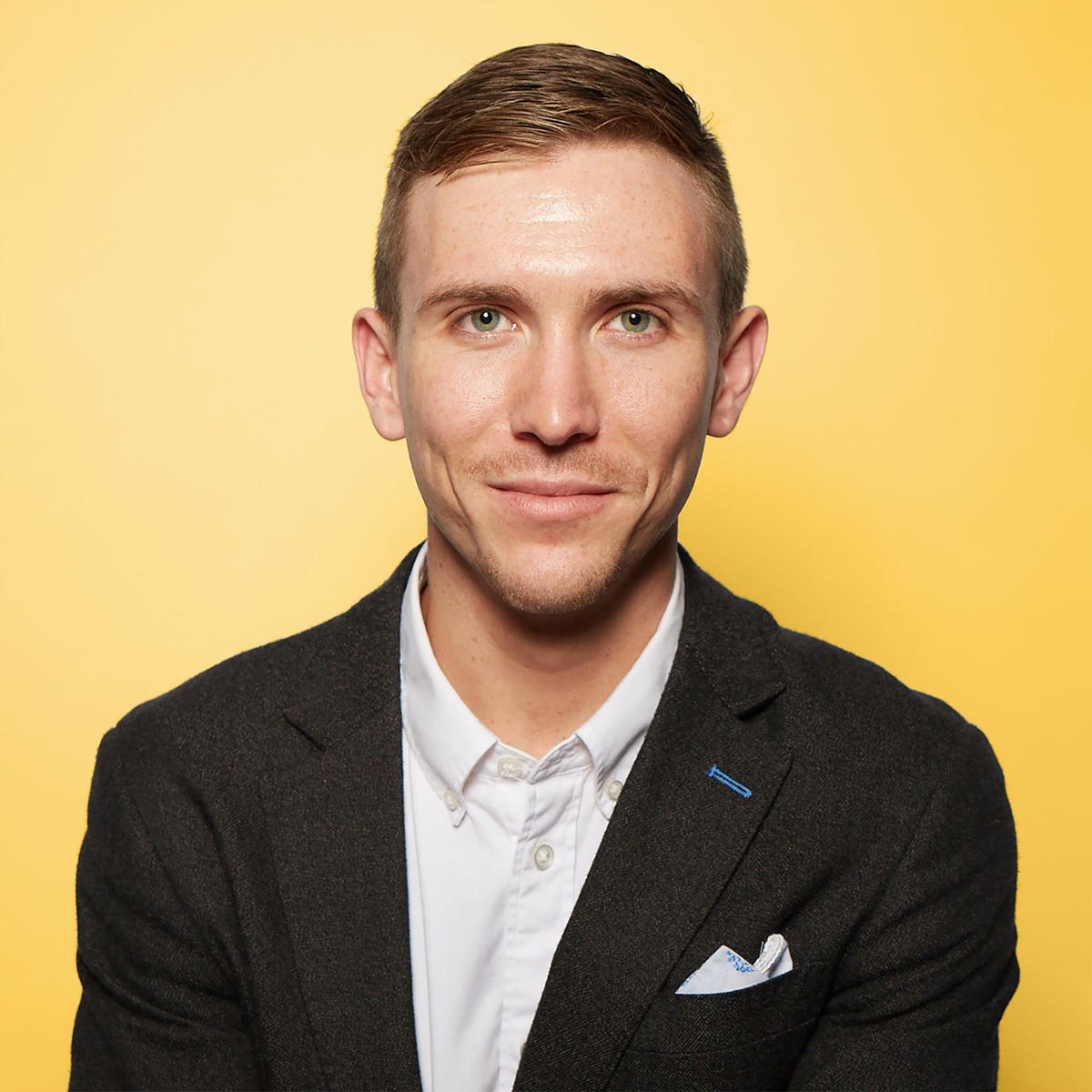